Over Five Decades of Setting the Standard for Education Since our inception, Mead has grown and thrived under the expert guidance of our committed Directors.

The vision for the Mead School began in the late 1960s when Dr. Elaine de Beauport was a teacher and researcher at Rosemary Hall.

Dr. de Beauport's experiences in the classroom at Rosemary Hall and her research in brain function and processes inspired her to create a new and better kind of educational environment. She observed that while she had the brightest students in her classes, they were very passive learners, lacking a real connection or passion for what they were learning. She believed they needed a much more experiential environment to inspire them and to engage their curiosity so they would become active learners

Through her research, Dr. de Beauport identified that the human brain is capable of at least ten different intelligences — some mental, some emotional and some behavioral. She observed that students could become passionately engaged with learning if they were allowed to access and develop their particular learning styles. Her research showed that children were driven to learn and would thrive in a learning environment that tapped into their individual curiosities and passions.

Dr. de Beauport put her research into practice by founding The Mead School with Otis Maxfield, a Senior Minister at the Second Congregational Church in Greenwich, CT. Dr. de Beauport and Mr. Maxfield shared a dream of starting a school dedicated to life-long learning.

The Mead School opened its doors in 1969 with 80 students attending kindergarten through fourth grade. In 1970, nursery and pre-K and the fifth grade were added, with sixth grade added in 1971. The seventh and eighth grades and the 2 Year Olds/Beginnings program opened nearly ten years later.

In 1986, Mead opened the Child Care Program and an after school program, known as Sundial, to help meet the needs of working parents and guardians.

The school moved from Greenwich, CT to Stamford, CT in 1997. Today, the school has over 167 students in Child Care, Preschool, Pre-Kindergarten, and Kindergarten through Grade 8.

The Mead School is funded by tuition and donations. Incorporated by the State of Connecticut, we are fully accredited by the Connecticut Association of Independent Schools, of which we are a member. We are also a member of The National Association of Independent Schools. The Mead School Board of Trustees sets operating policies. 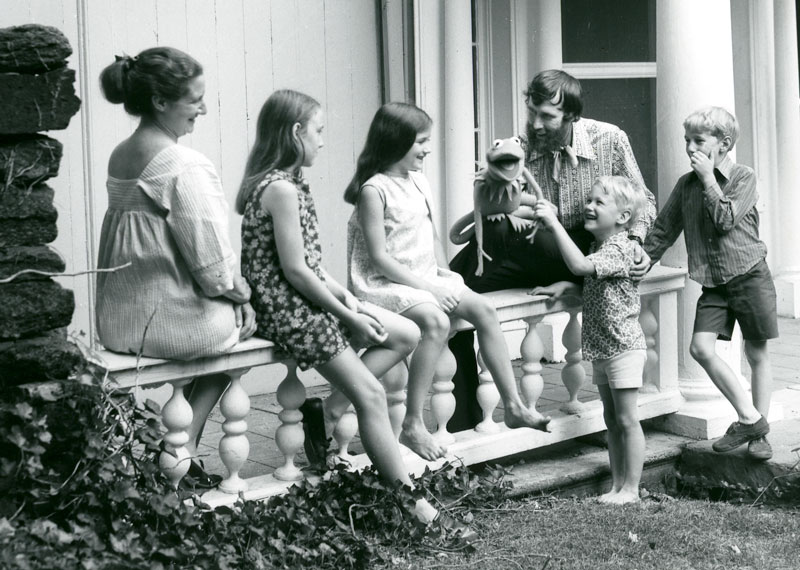 Jane Henson was a founding parent of The Mead School. All five of Jane and Jim Henson's children attended Mead, and the Jane Henson Foundation continues to support the school to this day. In 2016, The Greenwich Historical Society reached out to Mead for assistance with their exhibit, "Jim and Jane Henson: Creative Work, Creative Play". Mead was honored to be included in this exhibit which showcased the Henson's personal and professional lives.